Welcome to the EverymanHYBRID Wiki!

EverymanHYBRID began as an amateur fitness group that posted videos to YouTube in March 2010. The cast consisted of three college-aged guys from Central New Jersey named Vincent (main host), Evan (dietary "specialist"), and Jeff (camera and editing). The videos contained health tips and advice for anybody interested in "the healthy lifestyle on a budget".

A close connection to the audience was important to the cast from the very beginning, and friendly relationships were built over the internet. The cast was well-versed in internet humor, memes, creepypasta, and popular culture, particularly horror movies, video games, and similar media.

In the first five entries, a familiar entity may be found as a horrific easter egg: Slenderman, originating from the Something Awful forums. The entity seemed inconspicuously placed and the crew was originally criticized for merely creating an awful "Slenderman rip-off series" - that is, until their sixth episode, in which their true intentions regarding the "obvious" Slenderman were revealed.

Still have questions about the series that you're desperate to find answers to? The crew created twitter account @beyondEMH to answer such questions, so pop on over.

Want to improve the wiki? You can edit as a guest, but we invite you to log in and create a user name. If you're not sure what you're doing, don't worry! Your changes can always be undone.

The first step in editing is to view the Wiki Style Guide to see how things should look around here. It's useful to refer back to this while you're editing.

You can help out by adding to the pages in the following categories: 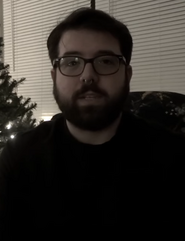 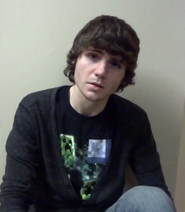 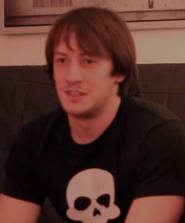 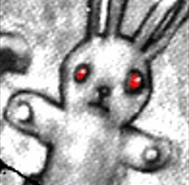 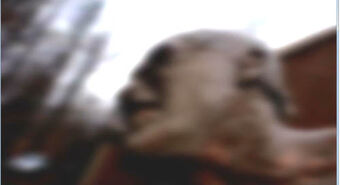 If you see this, your JavaScript might be disabled or DiscordIntegrator plugin isn't working. If the latter, please contact a wiki administrator.

Community content is available under CC-BY-SA unless otherwise noted.
Advertisement